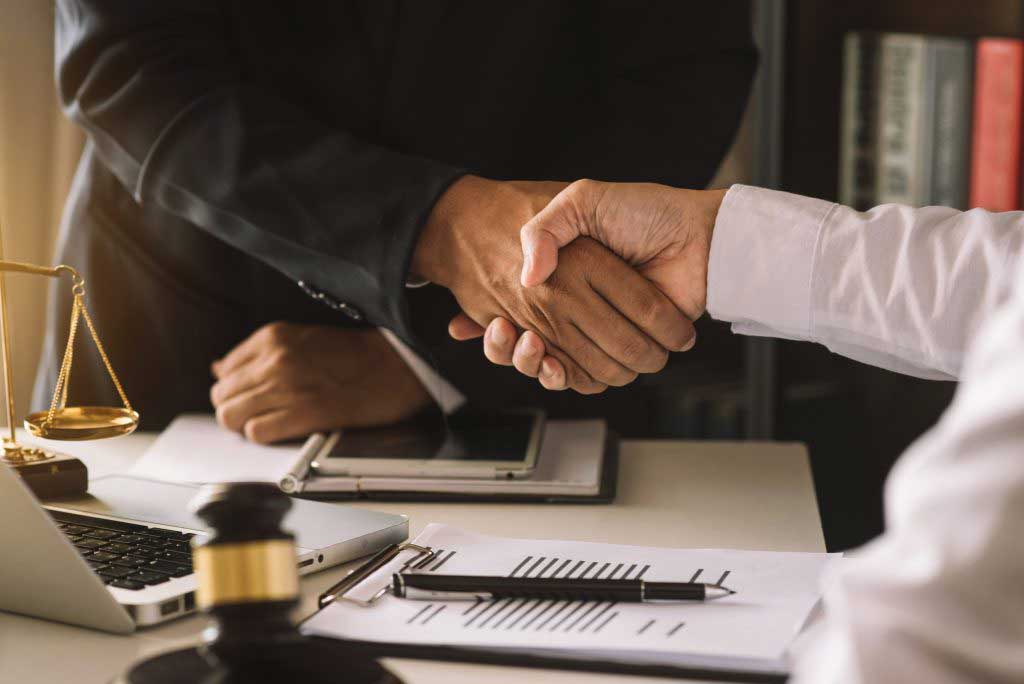 Lobbying Africa, what we already did | Case Study

Since its foundation, Lobbying Africa has carved a solid and sober path. Over the past few months, the team has made numerous efforts, working in particular on a tactical and strategic operation. Lobbying Africa, a pressure group, was chosen by an African government to broker a request for national structural funding.

One of the key challenges in public financing for African countries is how markets usually look at Africa; they see it as a continent with social and financial instability in most jurisdictions, and there’s as an alleged lack of viable guarantees. All of this makes public financing a process that requires meticulous negotiations with a partner who must be identified in advance and who deeply understands African context and reality.

A thorough analysis of the country’s actual needs ensured that the guarantees were properly negotiated.

After the networks conducted research, we established démarches with an executive of the largest bank in the world, the ICBC—where the African country’s government delegation and Lobbying Africa presented the potential of the operation.

An initial démarche was personally organized between the decision-makers on both sides. Like any good business, several meetings were necessary to align all the details—from the type of guarantees offered by our client and deadlines for their execution, as well as the typology of the capital injection into the country’s economy and how it will be phased in.

All these meetings took place under confidentiality, security, and the shortest possible time, as a result of the thorough and meticulous preparation by Lobbying Africa.

At the end of the negotiation period, both parties defined their commitments, and finally, the administrative procedures for the implementation of the operation began—with the support of the African Development Bank from the contact with the supervisory entities. Authorities also closely observed the financing of this country.

At the time as this operation, Lobbying Africa was also aligning strategies in Luxembourg with the European Investment Bank. The goal was to implement the complementary financing of national strategies of social interest for the nation in question, ensuring that this operation exceeds expectations.

This entire process took place smoothly, without any problems, and without any public exposure because of our work ethic. We act faster because we know exactly who decides almost all partners of interest to our customers. We act effectively because we are highly focused only on the central objective. We act discreetly because we understand that the greatest risk for those involved is the leaking of information or the transmission of incorrect information. We exceed expectations because we strive for excellence during any stage of the operation. 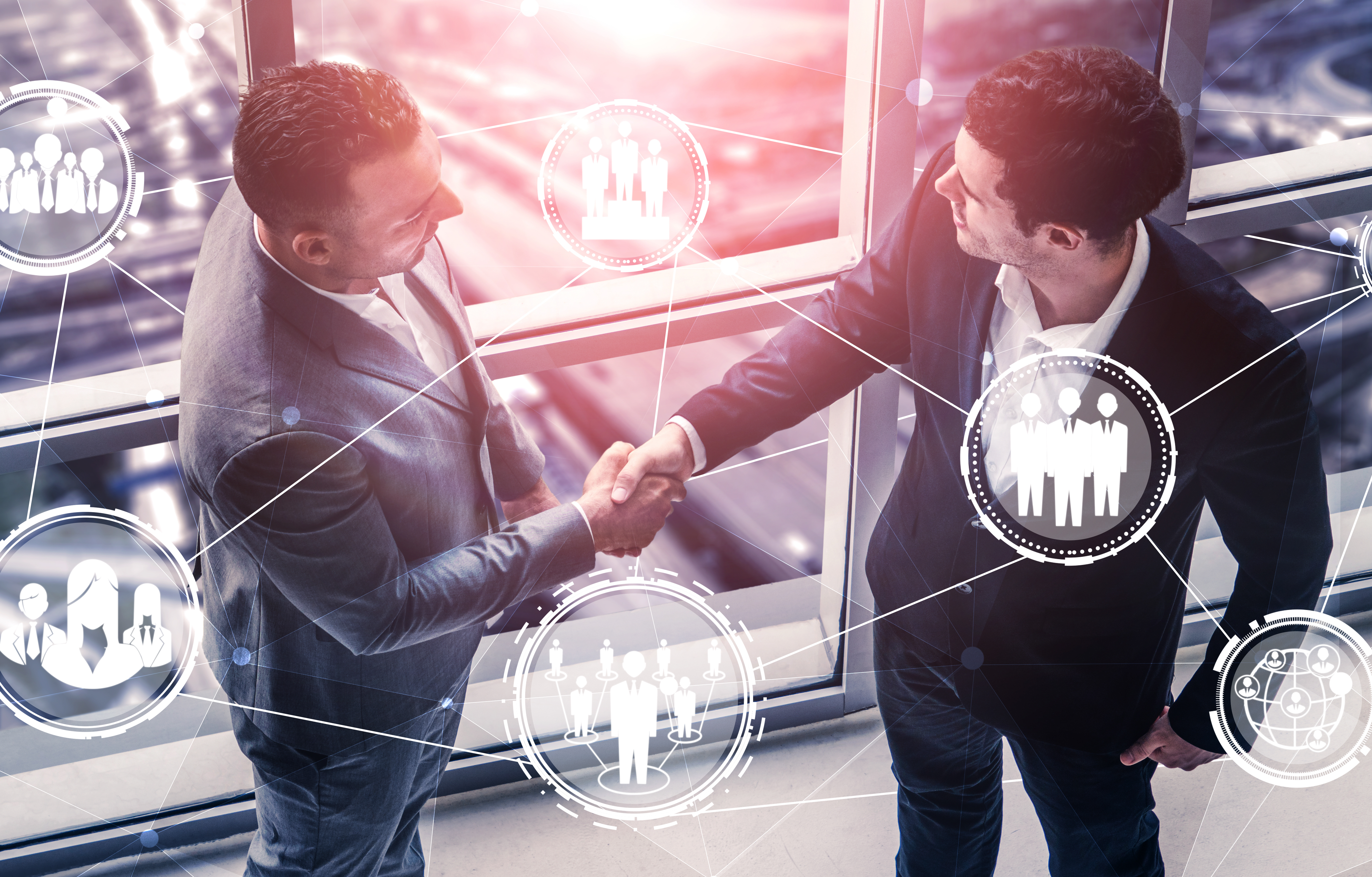 How Government Consulting Firms in Africa Can Ease Your Pain?

Want to raise the profile of your business? Looking for ways to improve its reputation?...
Read More

1- Rui Gomes da Silva, can we start with a short summary about you? Are...
Read More

10 Steps to Successfully Expand Your Business in Africa

Assuming that your business is only selling in the domestic market, then you’re missing out...
Read More

Business Consulting Industry Is Booming, and It’s About to Be Disrupted

Although it was way back in 1995 that Boston Consulting Group consultant Clayton Christensen coined...
Read More 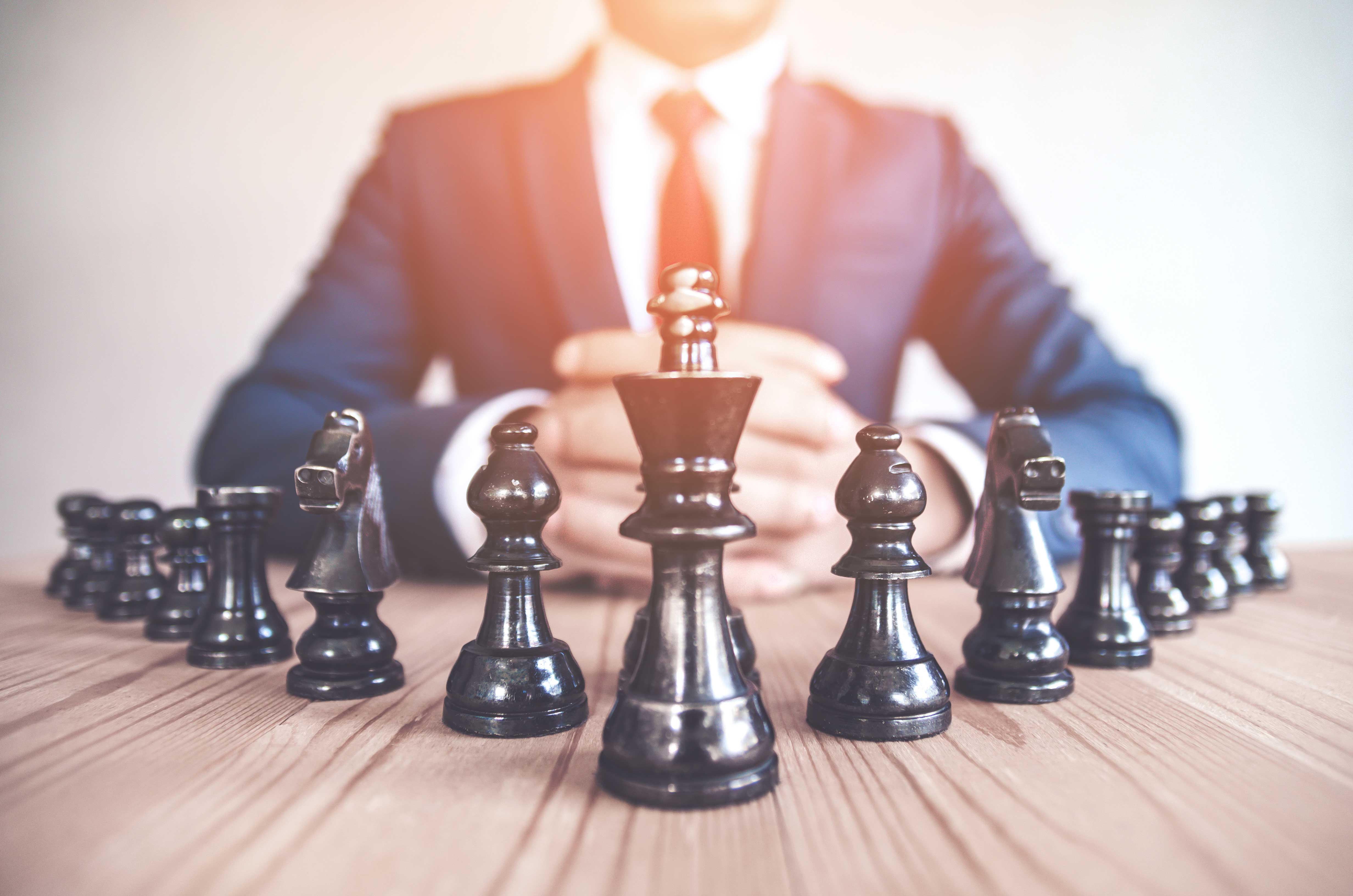 Business owners will agree on this: Not all government consulting firms are created equal. While...
Read More 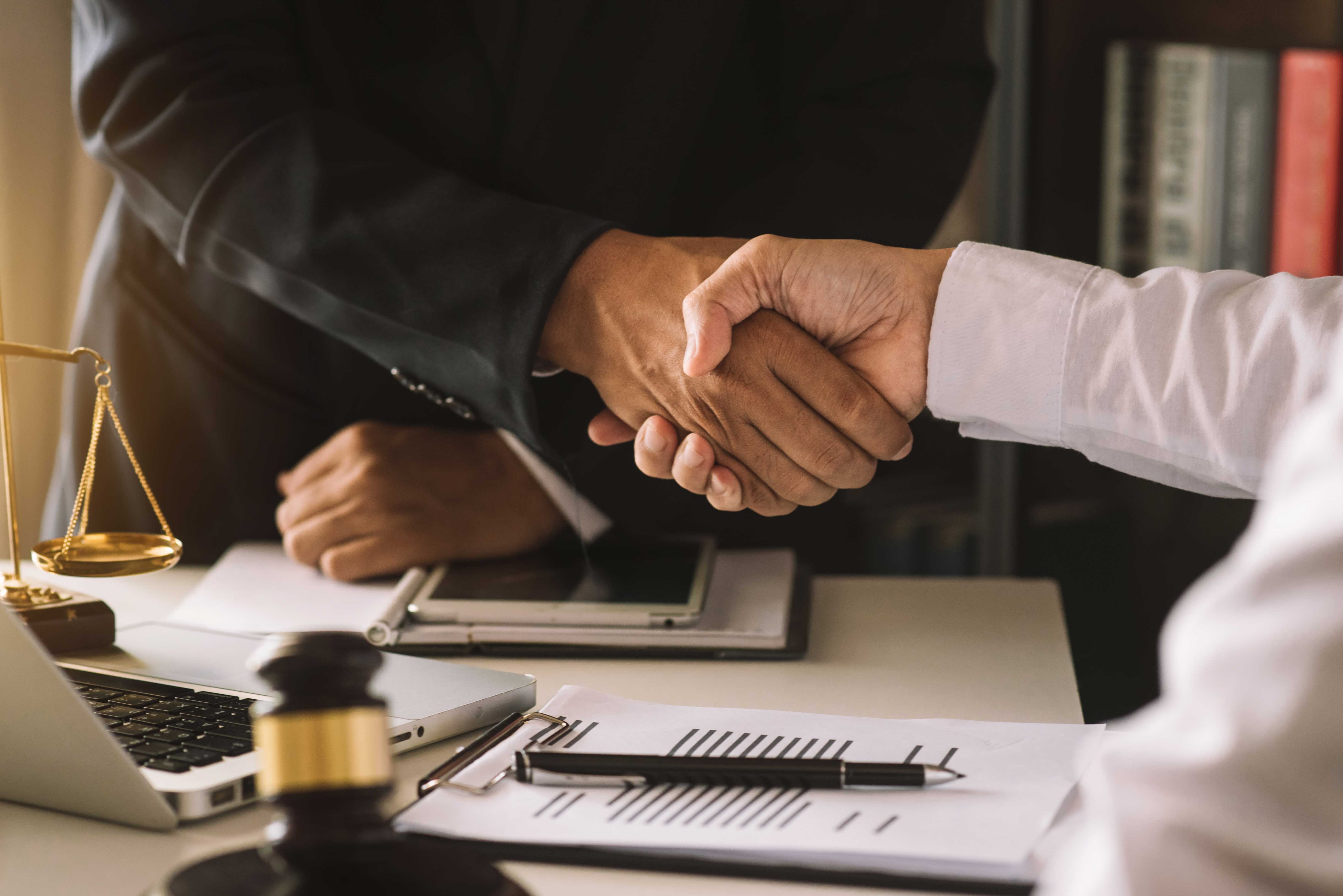 Lobbying Africa, what we already did | Case Study

Intermediation to an African Government for Financing through the Biggest Bank in the World Since...
Read More Which Way Hiring a Lobbyist Can Affect Legislative Advocacy in Africa?

With federal and local governments become more active in regulating all aspects of life, it...
Read More 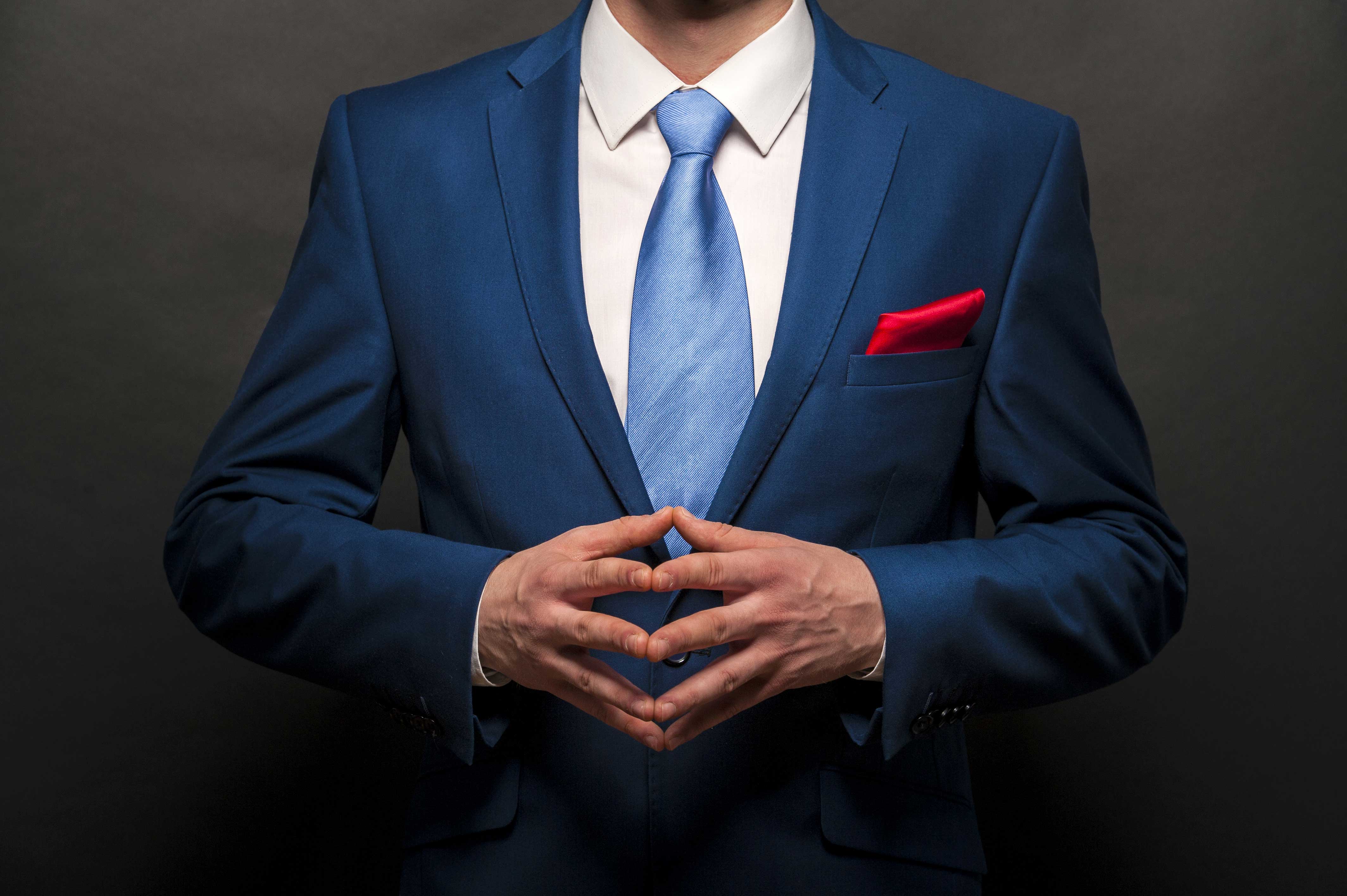 Has the growth of your business in Africa stunted? In that case, a political consulting...
Read More 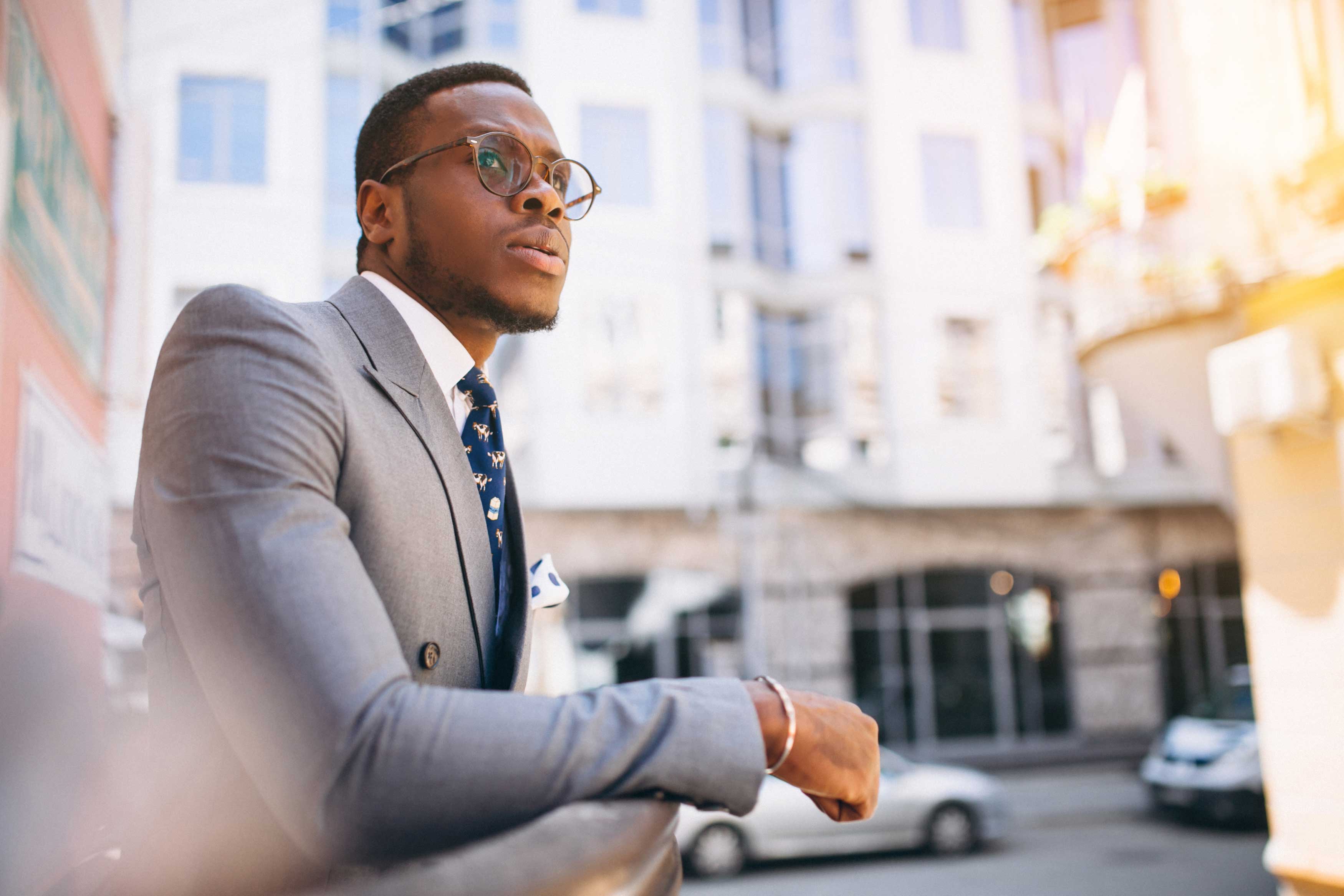 How Political Communications Agency Can Enhance Your Business in Africa? 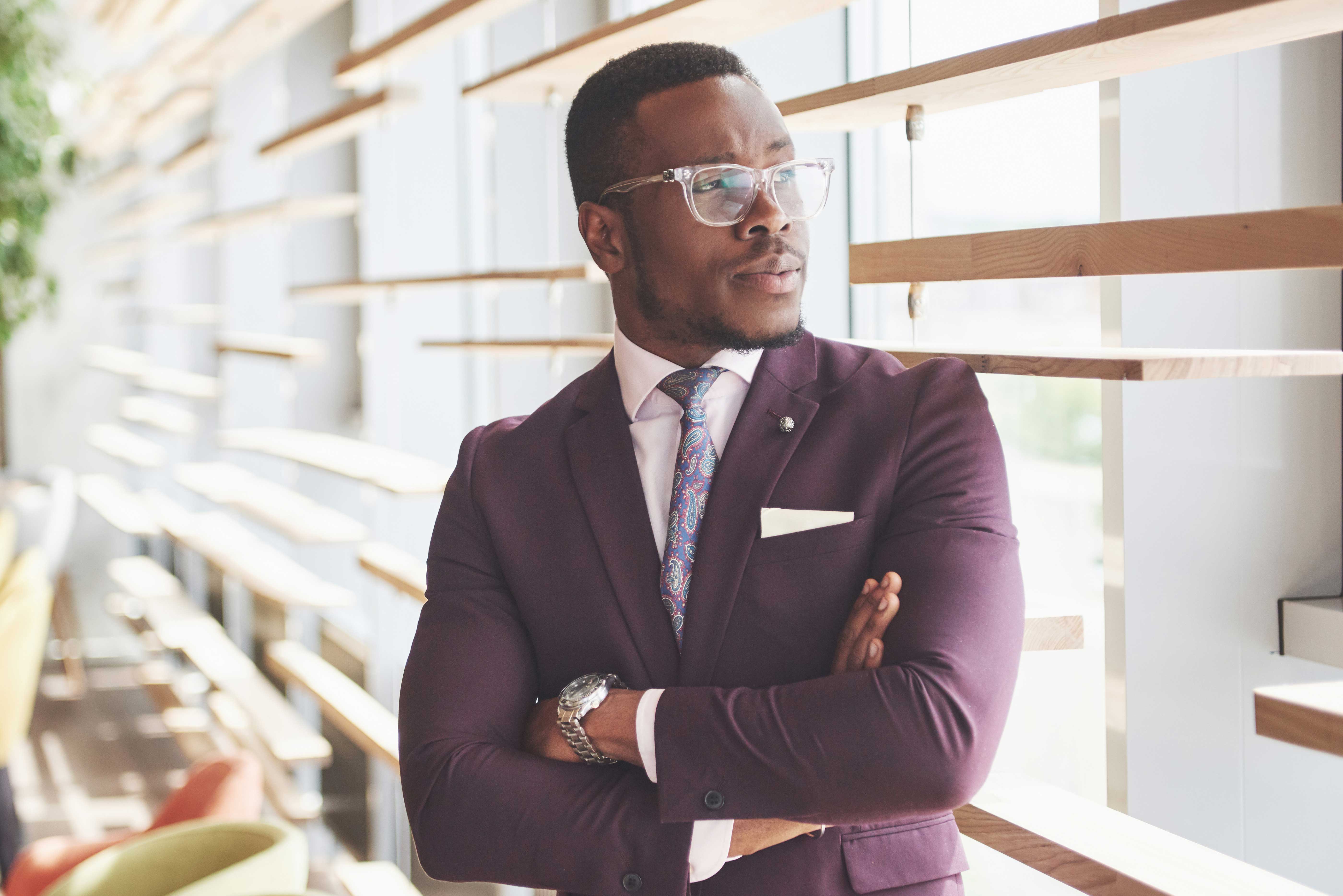 Why Lobbying Firms Is Legal and Important to Enhance Your Business in Africa?

What’s the first thing every business should do to succeed? Make the potential customers aware...
Read More 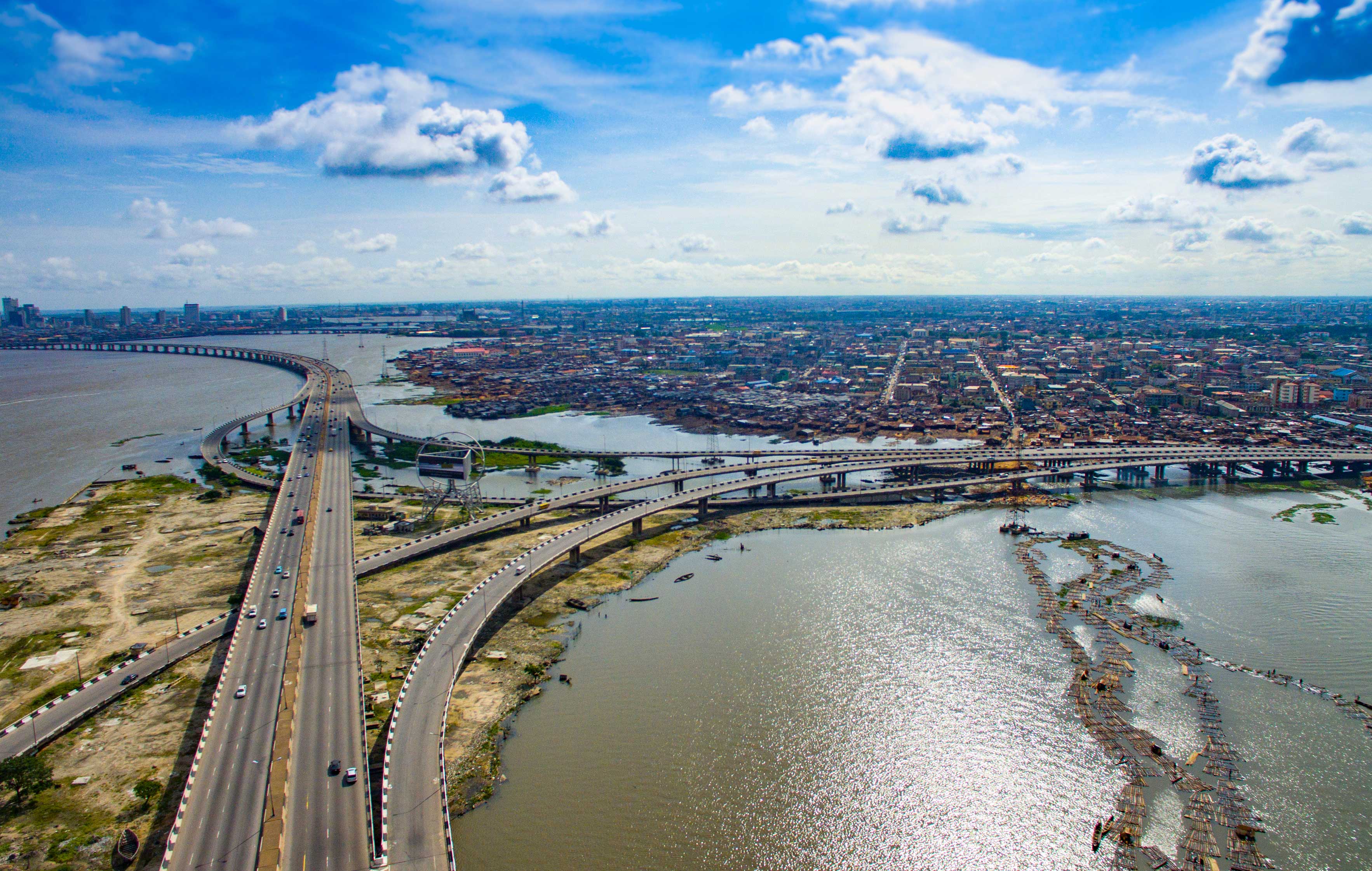 How Government Affairs Firms Can Help in the Betterment of Your Business in Africa?

According to a survey carried out by McKinsey, governments are second only to consumers in...
Read More What We Need to Know About Government Contracts Lobbying Firm in Africa?

Want your business to become a vendor of the government? Then you must know how...
Read More 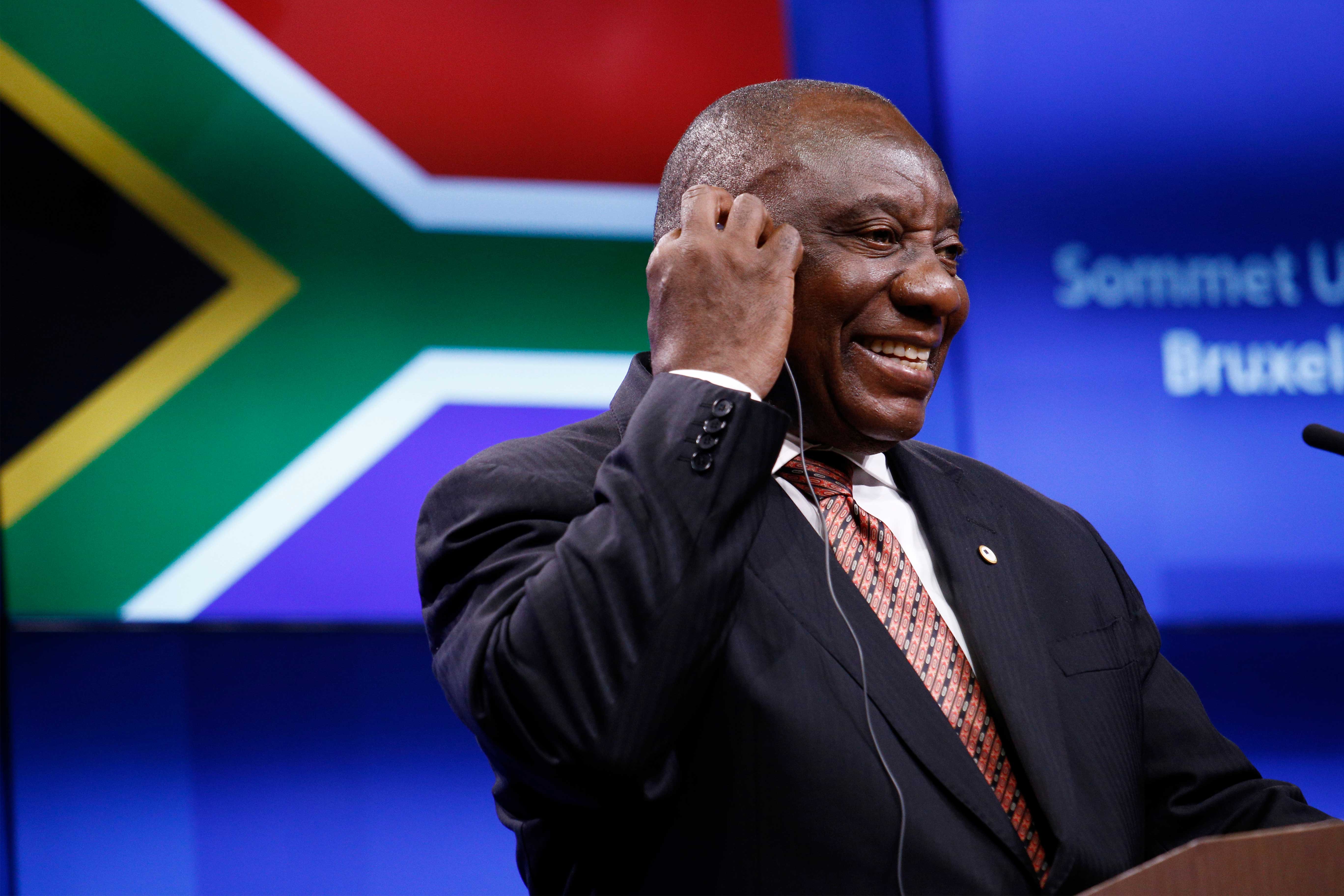 How Public Affairs Consultant Can Get Your Business Established in Africa

Can’t get your business going in Africa? Then you might need the help of a...
Read More

What Are Some Lucrative Business Opportunities in Africa?

Africa is different (in a good way). Where the worldwide trade has stagnated in the...
Read More Business internationalisation is always a gigantic step forward and, for that reason, it must be...
Read More